As a public research center CREAF needs to make citizens aware of what it does and its management of the public resources provided for them.

CREAF must be transparent. It must be proactive and must constantly issue up-to-date information regarding its spheres of action and obligations to make its work easier for people to understand, using communication tools that offer broad, easy access to data and make it easier for people to become involved in public matters.

CREAF must be governed by the principle of good governance. It must act in accordance with the rules and obligations related to quality of service and how the administration operates, and with ethical principles and good practices which the senior posts of the administration must comply with, in order for it to function with the maximum transparency, quality and fairness and with guaranteed accountability.

CREAF must be accessible. All information must be understandable, easy to access and free of charge and must be made available to disabled people via suitable media and/or formats that are accessible and understandable.

CREAF is a public research center which exists as a consortium between different public entities. The main governance boards of CREAF are the Board of Trustees and the Board of Directors. Both as well as of members of the CREAF, are made up of members of the shareholding institutions of the CREAF. See here more information about our Governance Boards , Scientific Board and our Organisation Chart.

CREAF is dedicated to terrestrial ecology, territorial analysis and global change, pursuing excellence in the production and dissemination of knowledge, in addition to the innovation, development, and transfer of methodologies. More about our Vision, Mission and Objectives.

CREAF is a public research centre that was founded in 1987 by the Catalan government (Generalitat de Catalunya), the Autonomous University of Barcelona (UAB) and the Institute of Catalan Studies (IEC) to promote applied and basic research in terrestrial ecology. Subsequently, the University of Barcelona (UB) joined the Centre. The CREAF consortium was created by Decree 300/4 August 1987 and has full legal authorisation to conduct its activities.

In public institutions, according to Article 2 of Law 13/2005, of 27 December, are considered senior managers and presidents, general managers, executives, managers etc., provided that receive fixed remuneration and regular equal or superior to those established for the position of director/general administration of the Government.

At CREAF, there is no person hired who is considered senior official or manager as per Law 13/2005, of December 27, on the regime of incompatibilities of senior officials of the Generalitat.

At CREAF, currently, in accordance with article 63 of Law 3/2015, of March 11, on fiscal, financial and administrative measures, no type of attendance assistance law is received at meetings of Governing bodies and of the entities or companies of the public sector.

The document give effect to the Agreement on Government 82/2016 of 21 June, approving the code of conduct for senior officials and staff of the Government Administration and entities of the public sector, and other measures on transparency, stakeholder and public ethics.

CIC committee it is composed of workers freely elected by the workers of the company in the elections that take place every four years. Anna Àvila is the president of the current committee. 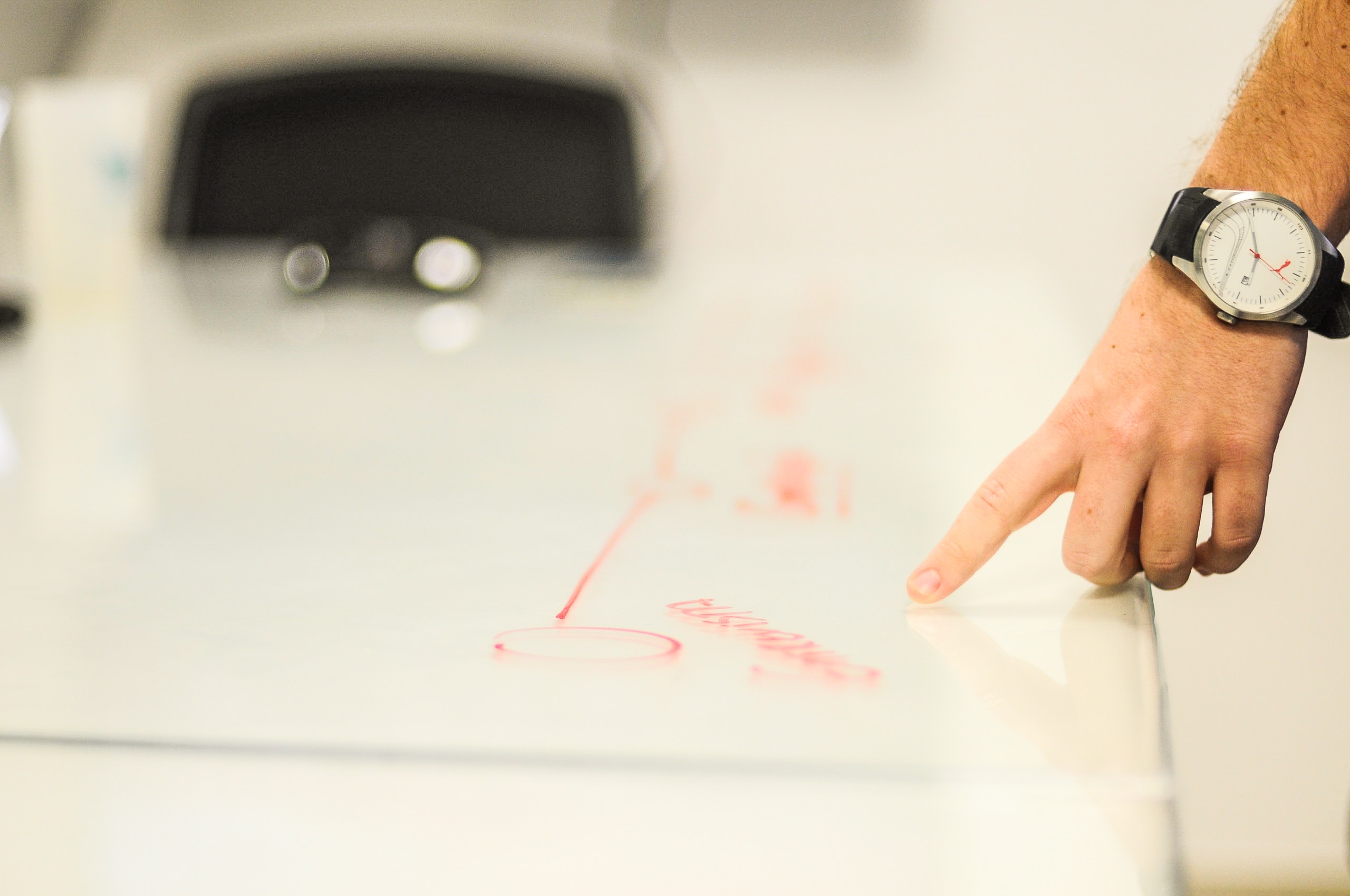 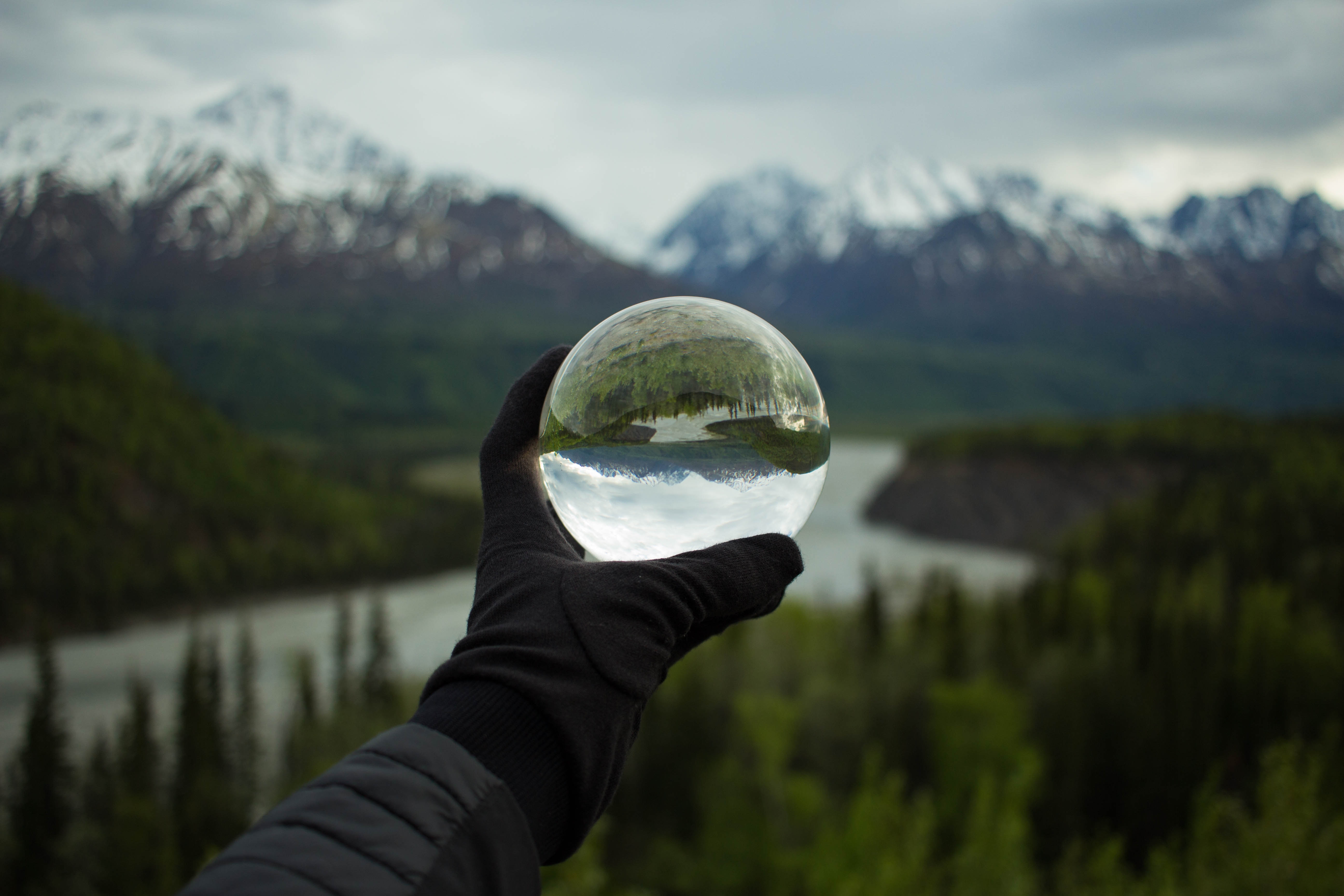 As a public research institution socially responsible and sustainable, we will provide information on policies, decisions and activities that affect society and the environment. 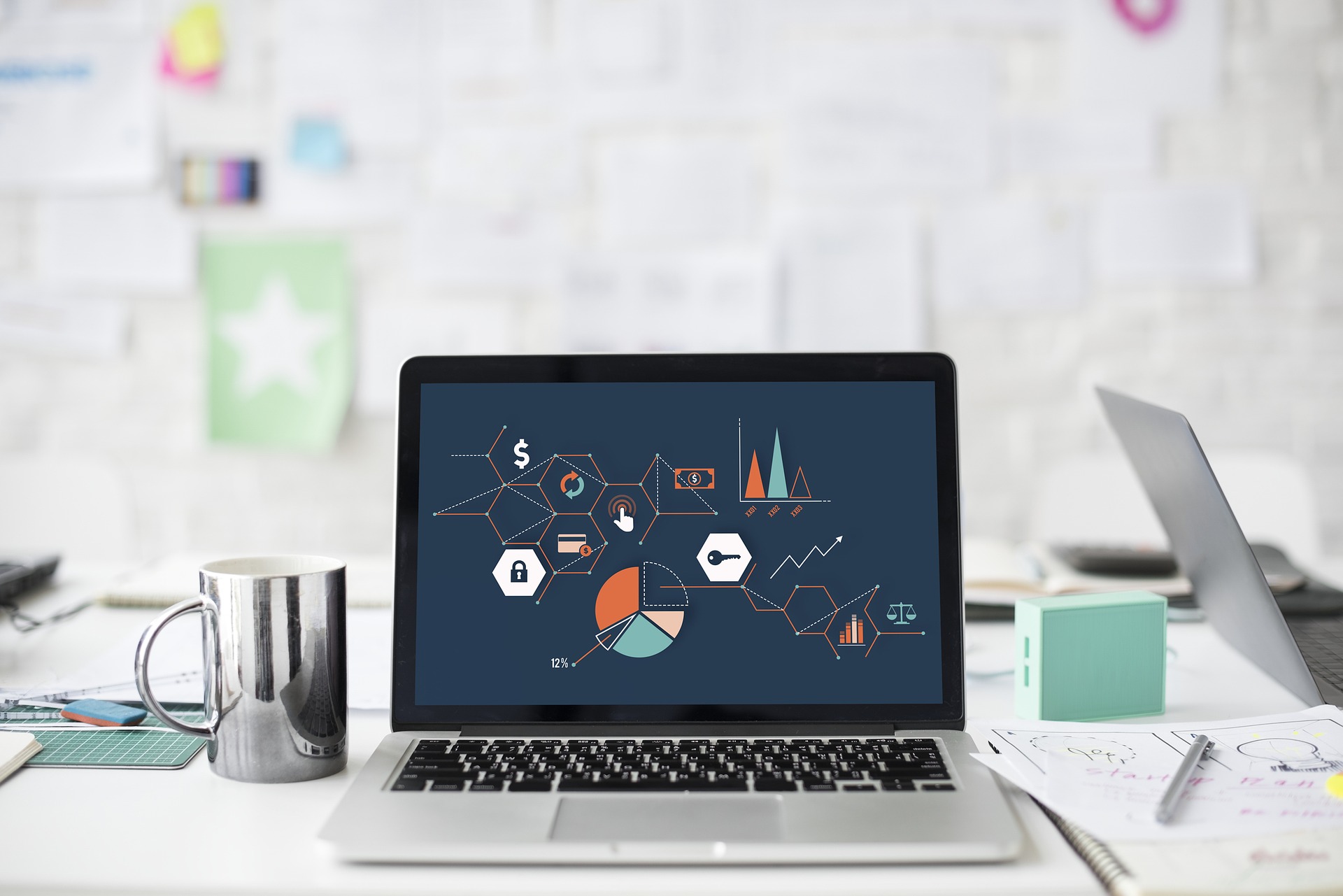 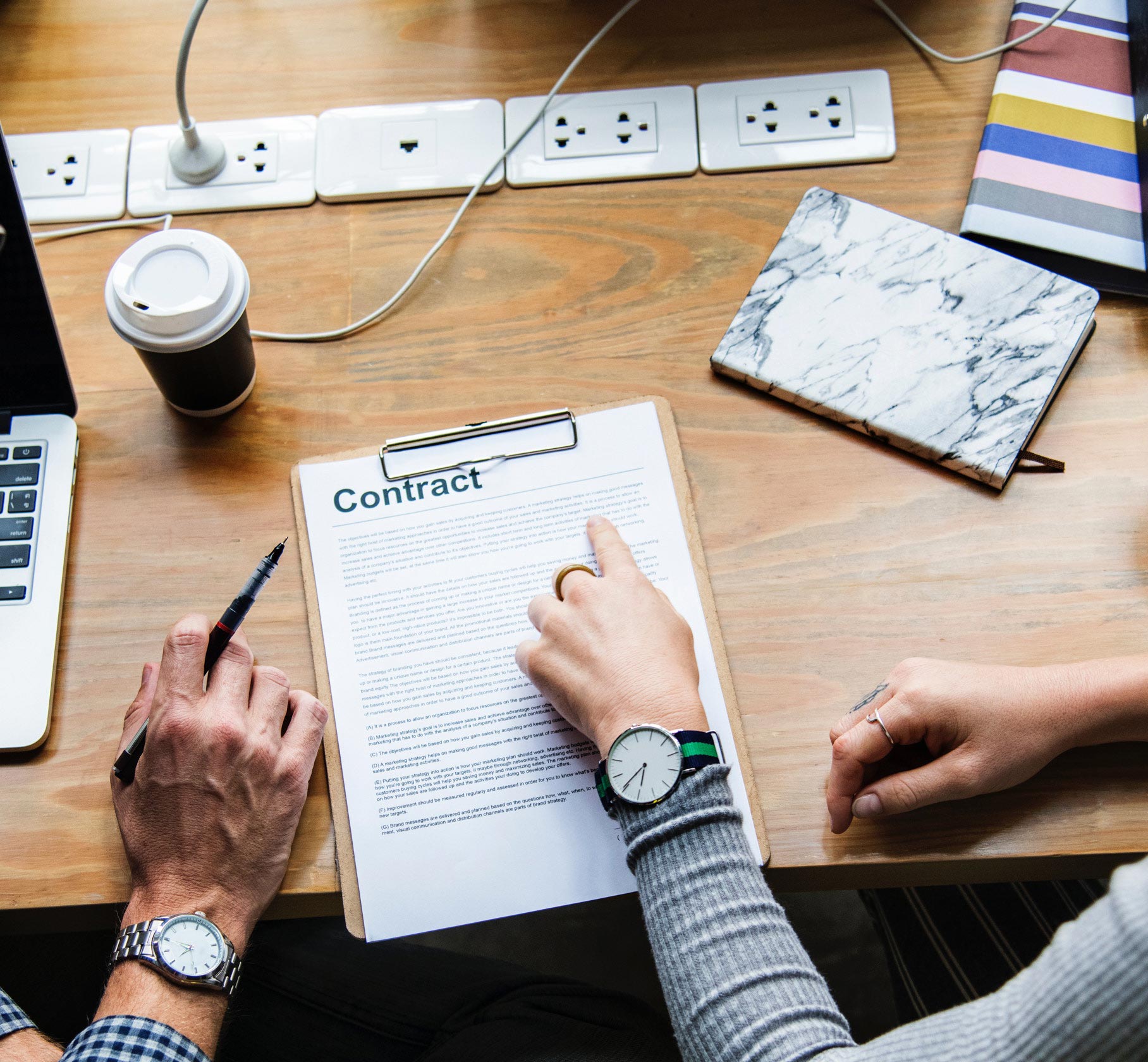 The Contractor Profile CREAF is available int the services platform of the Generalitat of Catalonia.

You can track your application through procedures gencat (from section Status of my procedures) with the ID code (ID) that you receive when you submit the form, or by calling 012. 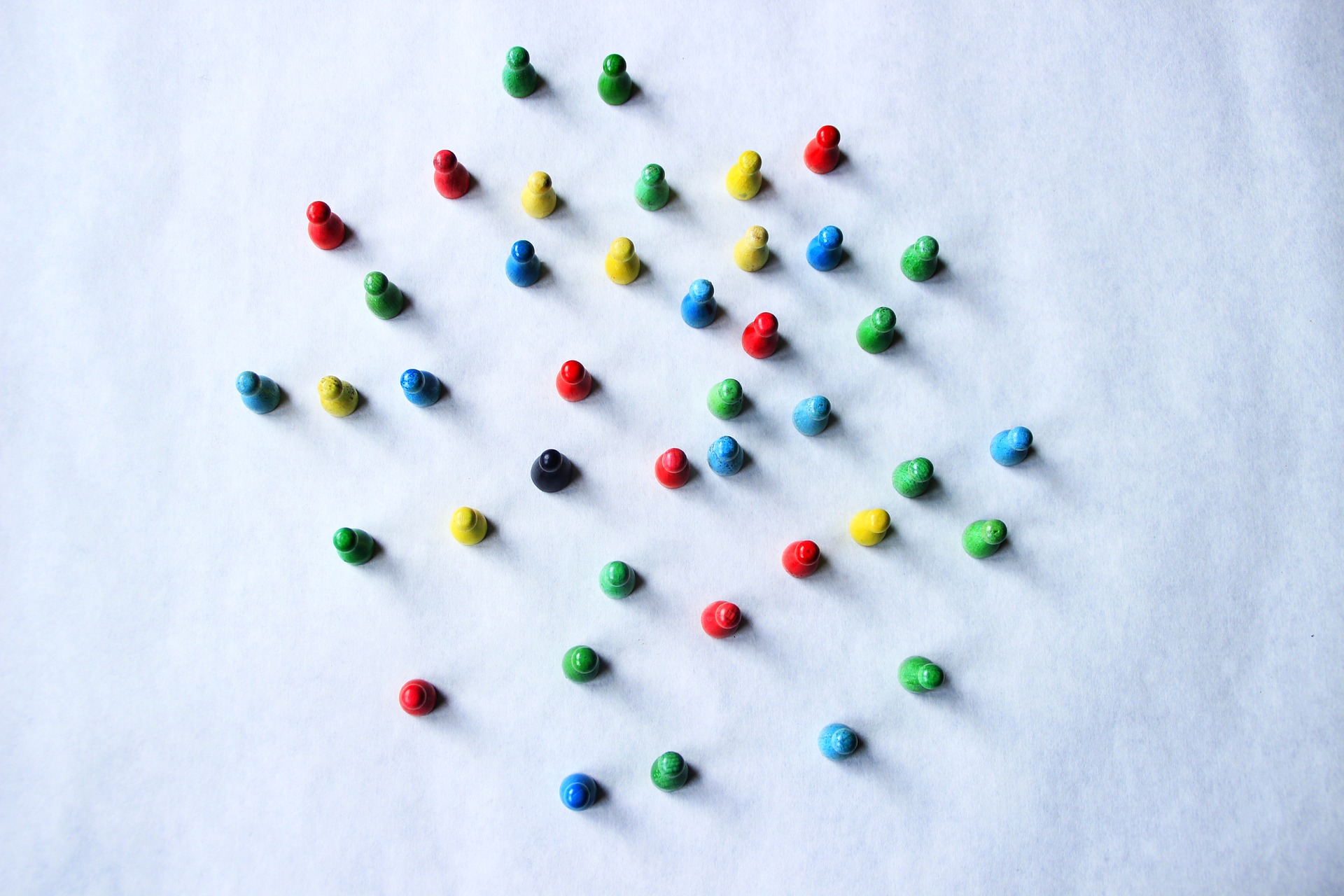