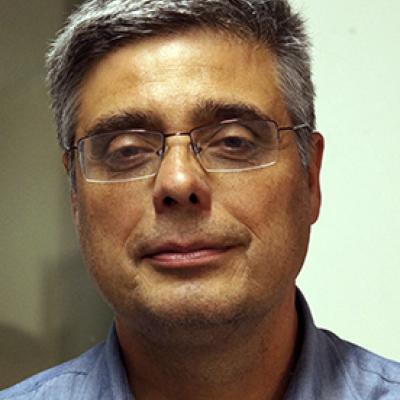 Has been part of 53 CREAF projects

PhD in Biology from the Universitat de Barcelona (1995) and a master's degree in Geographic Information Technologies from the Universitat Autònoma de Barcelona (1998). I am Professor of Ecology at the Universitat Autònoma de Barcelona, where I have been teaching since 2006. I have been the director of CREAF since 2019, a centre for which I had previously held the position of deputy director. My scientific career began at CREAF in 1997 as a research technician. I am a member of the management board of the European network of research centres specialising in biodiversity Alternet and since June 2022 I have been a member of the Consell Assessor per al Desenvolupament Sostenible (CADS).

I have been involved in more than 150 scientific publications, including articles in SCI journals and other publications, as well as book chapters. I have supervised 10 doctoral theses and have coordinated or participated in more than 30 projects and 40 research contracts. I am particularly interested in the transfer of scientific research results to management through specific projects with public administrations. Among others, I have contributed to develop specific tools such as the Exotic Species Database of Catalonia and the Land Cover Map of Barcelona.

My research focuses on landscape ecology, especially on the relationships between its structure and dynamics with the richness and composition of biodiversity, as well as on the application of these results in territorial planning. I also work on the ecology of biological invasions and, specifically, on analyzing the invasive capacity of species and the risk of invasion of territories and habitats. I coordinate several biodiversity databases and historical cartography series of the territory of Catalonia.