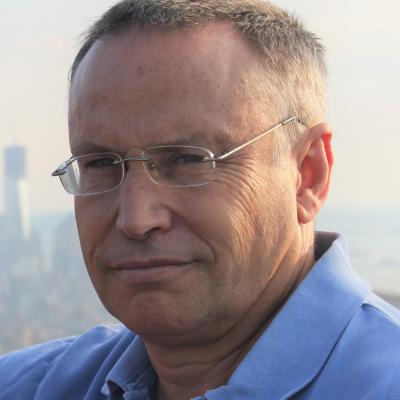 Has been part of 34 CREAF projects

I am Professor of Ecology at the Autonomous University of Barcelona and researcher at CREAF, an institution of which I was director from 2005 to 2019. My research is focused on forest dynamics and the effects of disturbances, in particular fire, on animal and plant communities and ecosystem services, including carbon and water. At the CREAF I supervise a research group on “Dynamics of forest ecosystems and fire ecology”, which has been recognized as a Group of Excellence by the Autonomous Government of Catalonia. I have published more than 250 papers, more than 160 of them in international scientific SCI journals. I have received five research awards (“tramos de investigación”).

I have been the principal researcher on several national research projects, being especially relevant the project MONTES, a large project included in the research program CONSOLIDER to study the effects of global change on Spanish woodlands. This project was funded with 4 million euros in 2008 and brought together more than 100 researchers from nine Spanish institutions that conduct research in forestry and environment. I have participated in projects funded by the UE, in other national projects and in relevant contracts with administrations.

I am currently the coordinator of the European project LIFE MIDMACC on the adaptation of the Mediterranean mountains to climate change, and the national project INMODES, on the limitations of integrated modelling at the landscape and regional scale and the development of a procedure for future evaluations of the changes in biodiversity and ecosystem services.

I have directed 16 Ph D dissertations and many master’s theses.

Dynamics and carbon balance of Mediterranean forests under climatic and management gradients, Causes and consequences of large fires and land use changes and their impact on animal and plant communities, Impacts of disturbances on ecosystem services, Changes in the structure of ant communities in response to environmental factors and competition