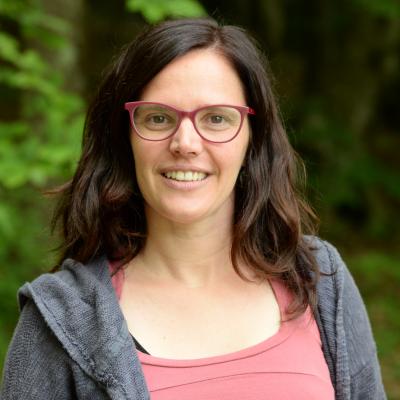 Has been part of 10 CREAF projects

I am graduate in Environmental Sciences (UB, 2006) and master in Remote Sensing and GIS (UAB, 2008). In 2008 I became part of CREAF as a technician in the Land cover Map of Catalonia (MCSC), performing photointerpretation tasks.

In 2010 I joined J.Vayreda and J.Martínez-Vilalta team, where I am specialized on forest decline associated with global change, especially, drought die-off events. Some of our projects (e.g. DEBOSCAT and CANVIBOSC) have direct applicability and are very useful for the forest management by Environment Agencies. Thus, they have had significant impact on the media.

Since late 2013 we have been interested in ecosystem services and their valorization, a promising way to improve conservation and ecosystem management.