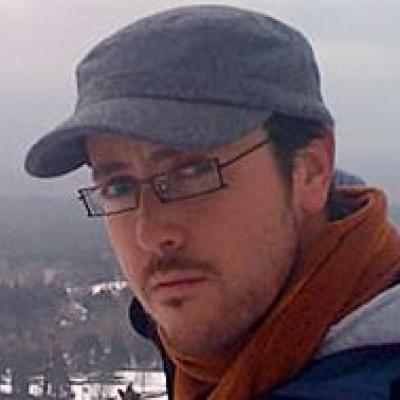 I am a Senior Scientist at the CNRS, at the Ecological Experimental Station in Moulis, France, and associated researcher at the CREAF. I have been a Senior Scientist at CREAF (Barcelona), a Ramon y Cajal scientist at the CSIC, Instituto de Ciencias del Mar also in Barcelona, and even before that I was in London with a NERC Fellowship (Queen Mary University). I completed my PhD at theComplex Systems Lab, with Ricard Solé and Miguel A. Rodríguez.

The ultimate aim of my research is to understand how biodiversity is generated, organized, and maintained within complex ecosystems, and to explore how different aspects of global change may affect biodiversity and species interactions.

I study ecological interaction networks between species in ecosystems, mostly food webs, and symbiotic interaction networks. Four major questions vertebrate my research. First, which structural patterns can be observed in these networks. Second, which ecological and evolutionary processes are responsible of regularities and differences between ecological networks of different ecosystems. Third, how the structure of the interaction network allow us to understand the stability of the ecological community and its responses to disturbances, such as climatic change, the destruction of natural habitats, changes in resource quality and quantity, and overfishing. And fourth, how the structure of ecological networks affects ecosystem functioning and services such as primary productivity, nutrient processing and cycling, or the metabolic balance of ecosystems.