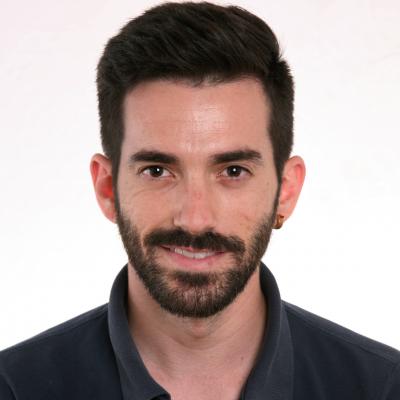 Has been part of 2 CREAF projects

I joined the Communication team of CREAF in February 2016 as a Communication Technician in training and since October of the same year I have been part of several citizen science and biodiversity projects to coordinate their communication tasks: Natusfera, LiquenCity, RitmeNatura , PhenoTandem and currently the Metropolitan Butterfly Observatory mBMS, urban Butterfly Monitor Scheme uBMS and AlertaForestal. At the same time, I have been combining it with institutional communication of CREAF, especially in the audiovisual and multimedia fields. At present I also coordinate the communication of the Metropolitan Laboratory of Ecology and Territory of Barcelona (LET).