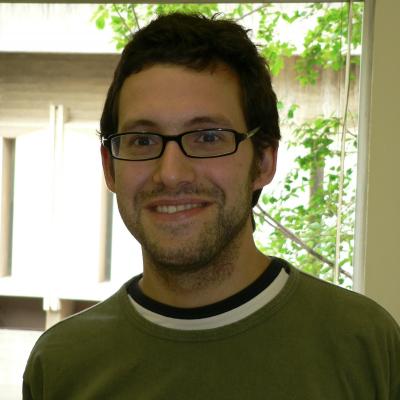 Has been part of 8 CREAF projects

Graduated in Biology from the University of Barcelona in 2004, specialising in botany and Geographic Information Systems (GIS) analysis. Before joining CREAF in 2009, he worked as a technician for various private and public bodies. At CREAF he is linked to the Inventory of Singular Forests of Catalonia (IBSC) project as a field and GIS technician and, since then, he has specialised in GIS analysis and, in particular, in the use of LIDAR technology (Map of biophysical variables of the arbrat de Catalunya, LIFE + DEMORGEST) and the integration of GIS with large databases (PostgreSQL, PostGIS) to capture and evaluate forest masses over large areas of territory (Carbostock Project, Natural Dynamics Forest Network).